Traders who want to go to the North with their goods through the Central Plateau continue to pay a large sum demanded by agents of the National Police of Haiti (PNH) in order not to be victims of acts of banditry . According to information available to our editorial staff, you need about 45,000 gourdes to have a police presence from Port-au-Prince to Morne Cabrit.

Acts of corruption continue to occur within Haitian society. In all sectors of national life, corruption is at its height.

Today, within the PNH, this scourge continues to make its way, especially with the rise of armed gang groups in the country.

Traders from the Far North interviewed by our editorial staff expressed their ordeal when they came to Port-au-Prince to buy goods.

« I paid 45,000 gourdes to a police backup so that I could cross the areas that are controlled by bandits to Morne Cabrit, » said a trader on condition of anonymity.

Further, he explains to us that the police take pleasure in this situation since one of the police officers had asked him for 60,000 gourdes. When he did not want to pay this amount, the policeman told him: « You probably think that I won’t make money to eat with the bandits because if the gang could stay like that it would be good because they never pay and we have to make our little money from the bottom up. »

Another trader we met told us that he was trying to cross without having a police presence, but unfortunately he encountered a dozen armed gangs who took at least 990,000 gourdes from him after taking several of his goods.

Other traders interviewed did not hide the words to criticize the behavior of its police officers and they ask the PNH officials to take decisions against these PNH agents who take advantage of this situation to increase their economic capital.

« If they don’t say a word about this, we will get somewhere, the police will ask us any 70,000 gourds to pass with us from the airport road to the bottom of « Morne Cabrit » » hammered a trader.

While police officers are present with shopkeepers to protect them against gang groups, this does not prevent the rise of armed gangs in several areas. Despite everything, our leaders remain silent that everything is working normally. 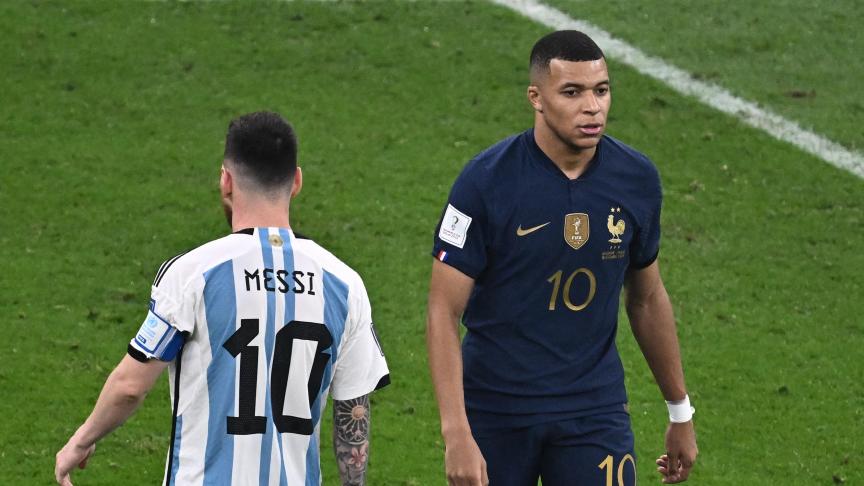 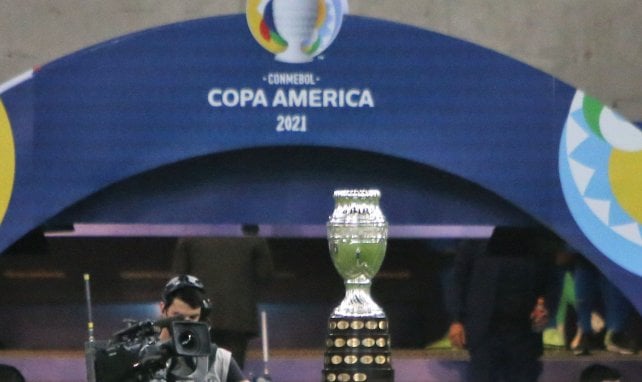